In the past few years, gender equality has resurfaced as a major issue in the U.S. public sphere.

Discussions ranging from parental leave to the gender pay gap and sexual harassment in the workplace have made front-page headlines and sparked national debates – but the voices of adolescent girls and boys on these issues have not often been heard.

As an international development organization focused on girls' rights, with more than 80 years of experience working with children, families, and communities around the world, Plan International USA recognizes the issue of girls' equality is one that is still far from having been adequately addressed even in this country. How do American adolescents feel about gender equality? Do they think equality exists between boys and girls? What shapes their views? What gender-related societal pressures do they perceive and internalize?

This study sought to explore the answers to these and other questions. Here's what we found out.

Overall, the vast majority of adolescents (92 percent) say they believe in gender equality. At the same time, there is some uncertainty around specific aspects of equality.

About half of adolescents (54 percent) strongly or somewhat agree that they are "more comfortable with women having traditional roles in society, such as caring for children and family."

These findings suggest that — while there is general acknowledgment among adolescents that gender equality should be the norm — actual behavior and attitudes may not always reflect this belief.

Perceptions of the Status Of Gender Equality

Most respondents say there is not yet equality across genders and that sexism is a societal problem. That said, these perceptions are particularly pervasive among girls.

Only one in five (21 percent) girls say there is equality for girls right now, compared to 44 percent of boys. 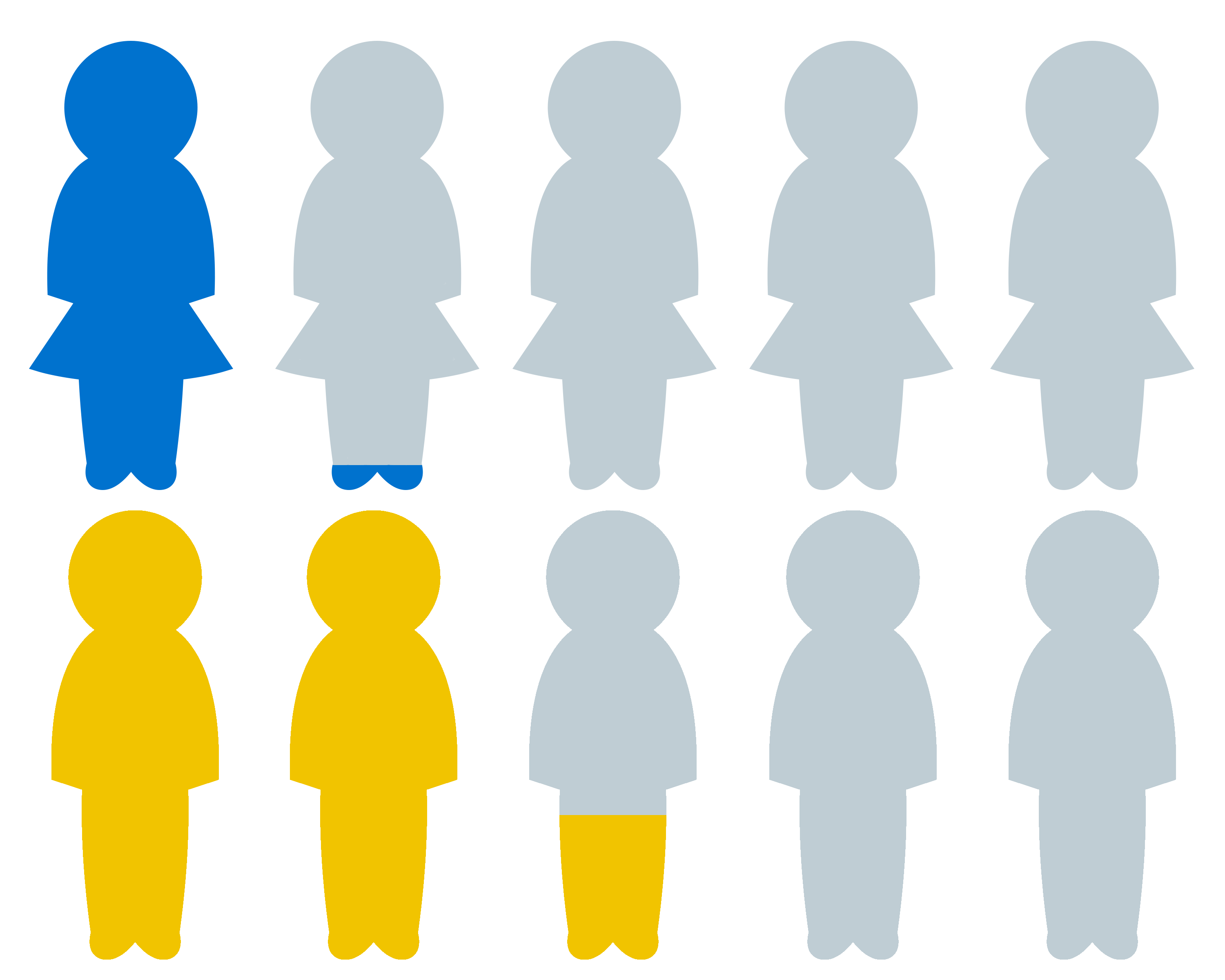 Girls ages 14 to 19 are more likely than boys and adult voters to say sexism is a
big problem.

By far, girls perceive physical attractiveness as the most common trait or characteristic our society values in girls.

About half of girls (53 percent) look in the mirror at least once a day and imagine how others might see them. About one in three girls ages 14 to 19 (31 percent) do so "many times a day." 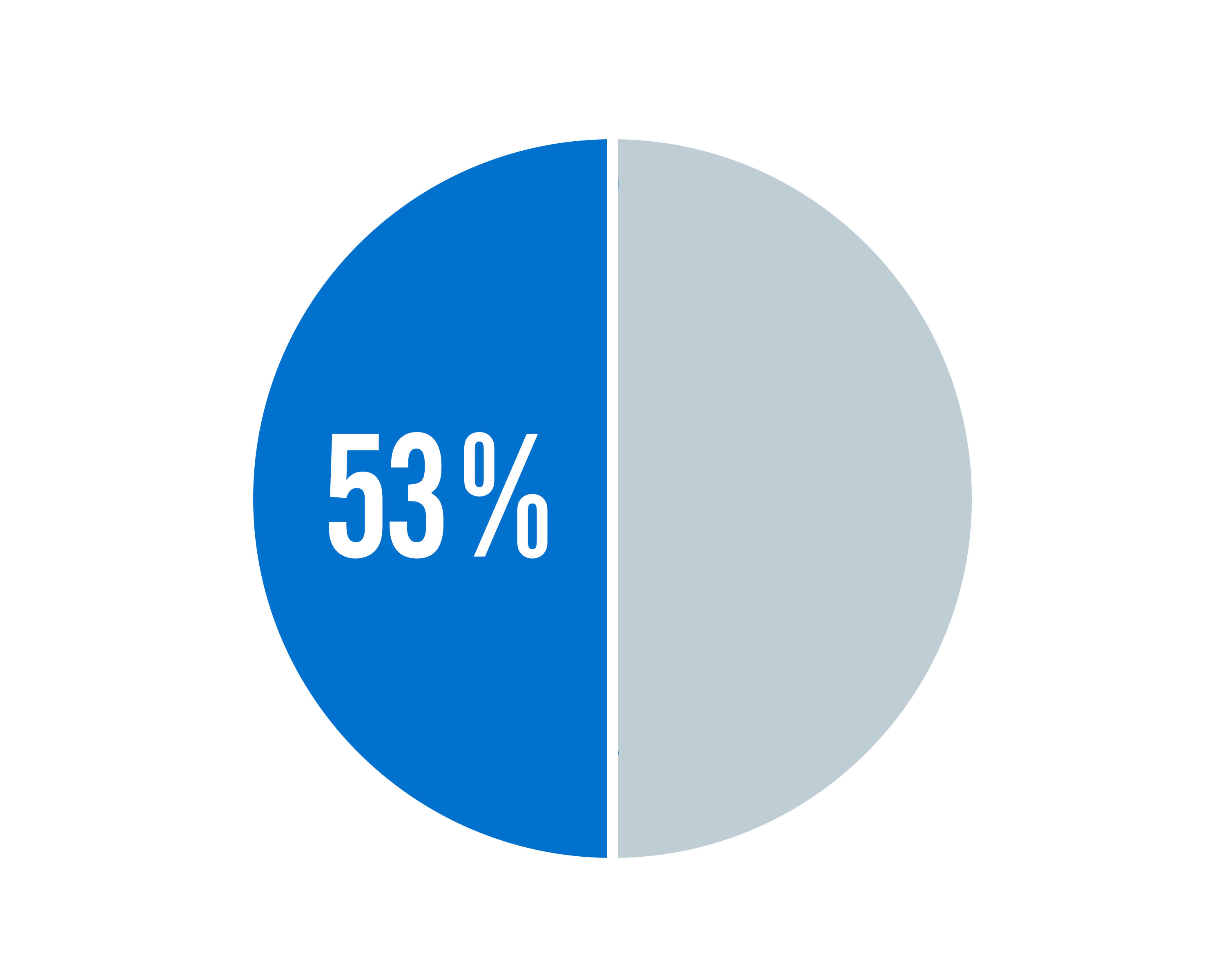 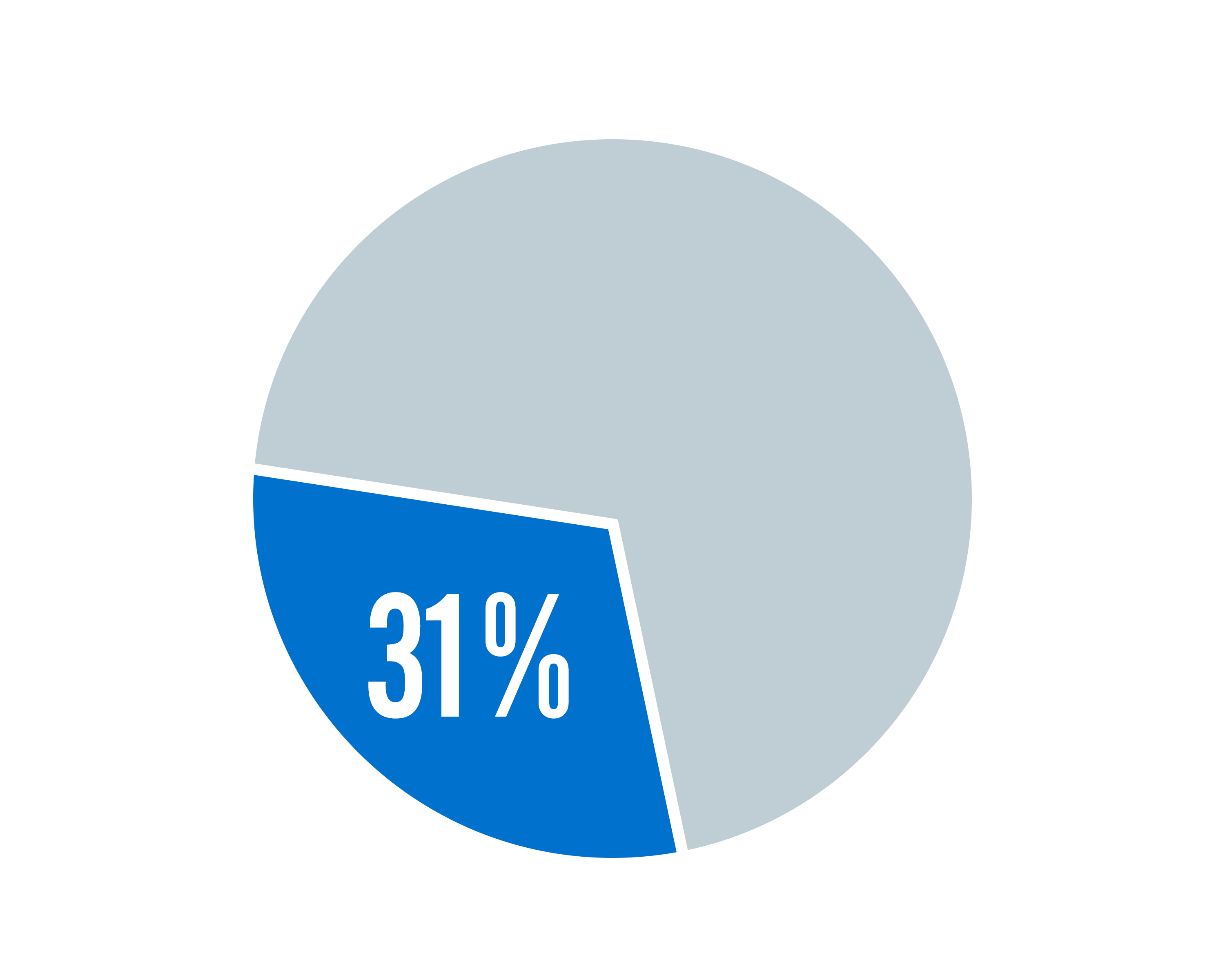 The majority of adolescent girls themselves are receiving the message that they are less powerful, less safe, and overall less valued than boys.

While adults say that honesty, morality, ambition, and leadership are the traits that society values most in men1, boys are much more likely to say that society most values strength and toughness in boys (35 percent).

One-third of boys (33 percent) thinks society expects boys to hide or suppress their feelings when they feel sad or scared. 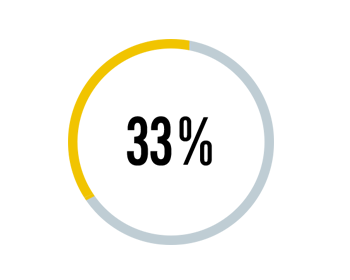 Another third (34 percent) says society expects them to be strong, tough, "be a man," and "suck it up." 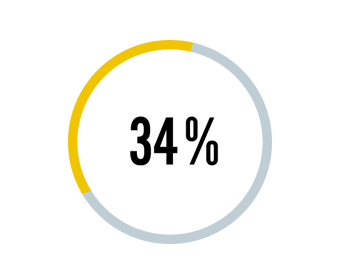 When they feel angry, a plurality of boys says society expects them to be aggressive or violent (41 percent), followed by doing nothing, keeping quiet, and "suck it up/be a man" (35 percent).

Yet about half of boys (49 percent) want to learn more about having the "right to feel any way you want and it doesn't matter what people think."

Girls are much more likely to say having a successful career is a very important goal than getting married or having kids — just like boys.

71 percent of girls and 75 percent of boys say a successful career is a "very important" goal in their life. 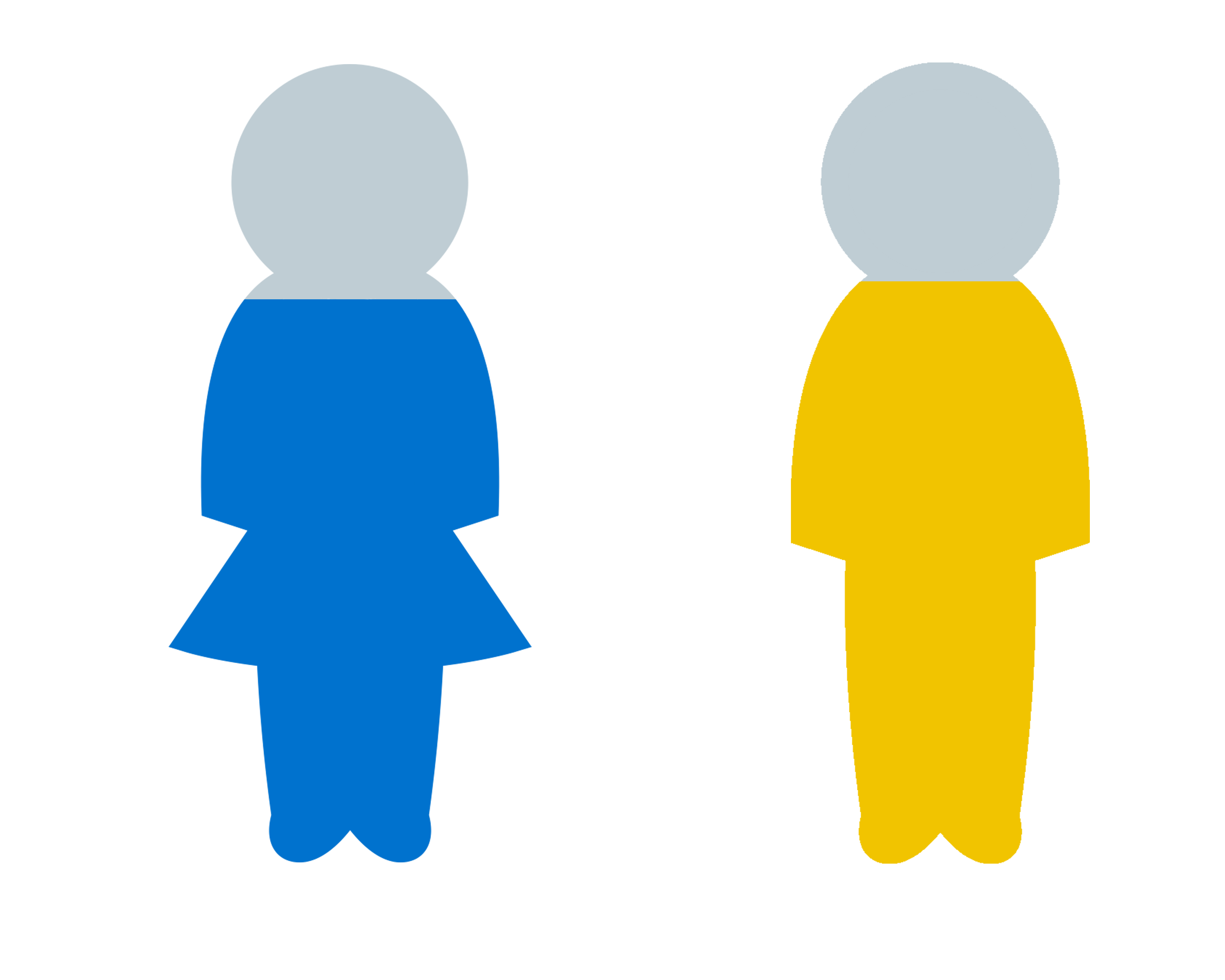 Girls and boys are — with a few exceptions — equally interested in leadership and career opportunities for their futures, with both genders also equally wanting to get married and start families. Between adolescence and "career-hood," however, there is clearly a drop-off in the number of women in STEM-related2 or corporate leadership jobs3 — while men go on to assume those roles at much higher percentages.

Among boys, having a mom who does not have a final say in family decisions is correlated with feeling more comfortable with women having traditional gender roles.

Children and adolescents are not only watching what their parents do, they're listening closely to what their parents are — or are not — saying. We know the old adage that "sticks and stones may break my bones, but words will never hurt me" is not actually true, and when it comes to behavior and beliefs around gender equality, words — and the absence of them — can certainly contribute to perpetuating the traditional narrative that gender equality is not that important or that men and women shouldn't be treated equally.

Children who are exposed to more gender-neutral toys and conversations about gender equality grow up with more awareness of the issue and the desire to change the status quo. 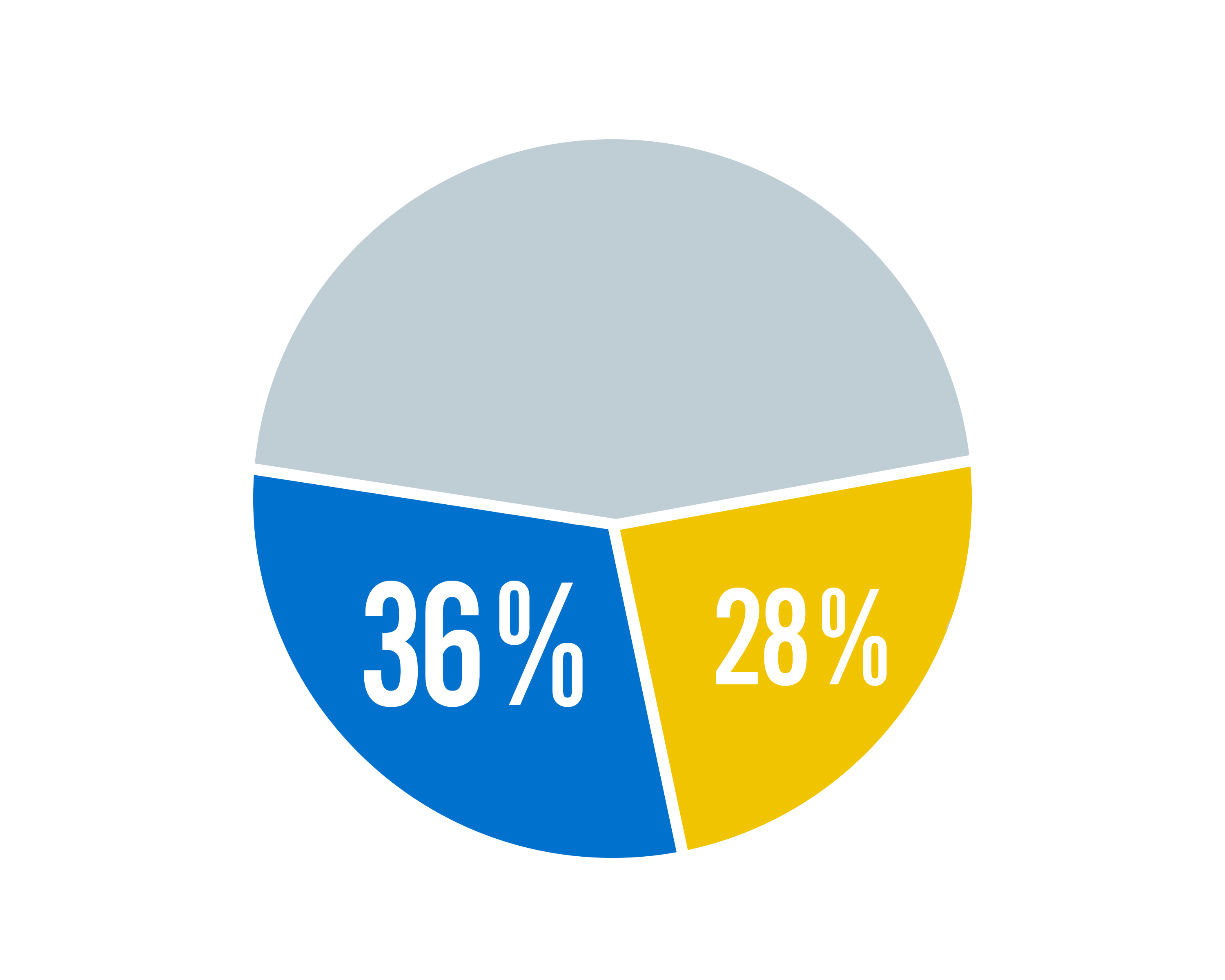 About half of girls (55 percent) says the #MeToo movement has made them feel like they could tell someone if they were sexually harassed or assaulted, but fewer boys (34 percent) said the same. 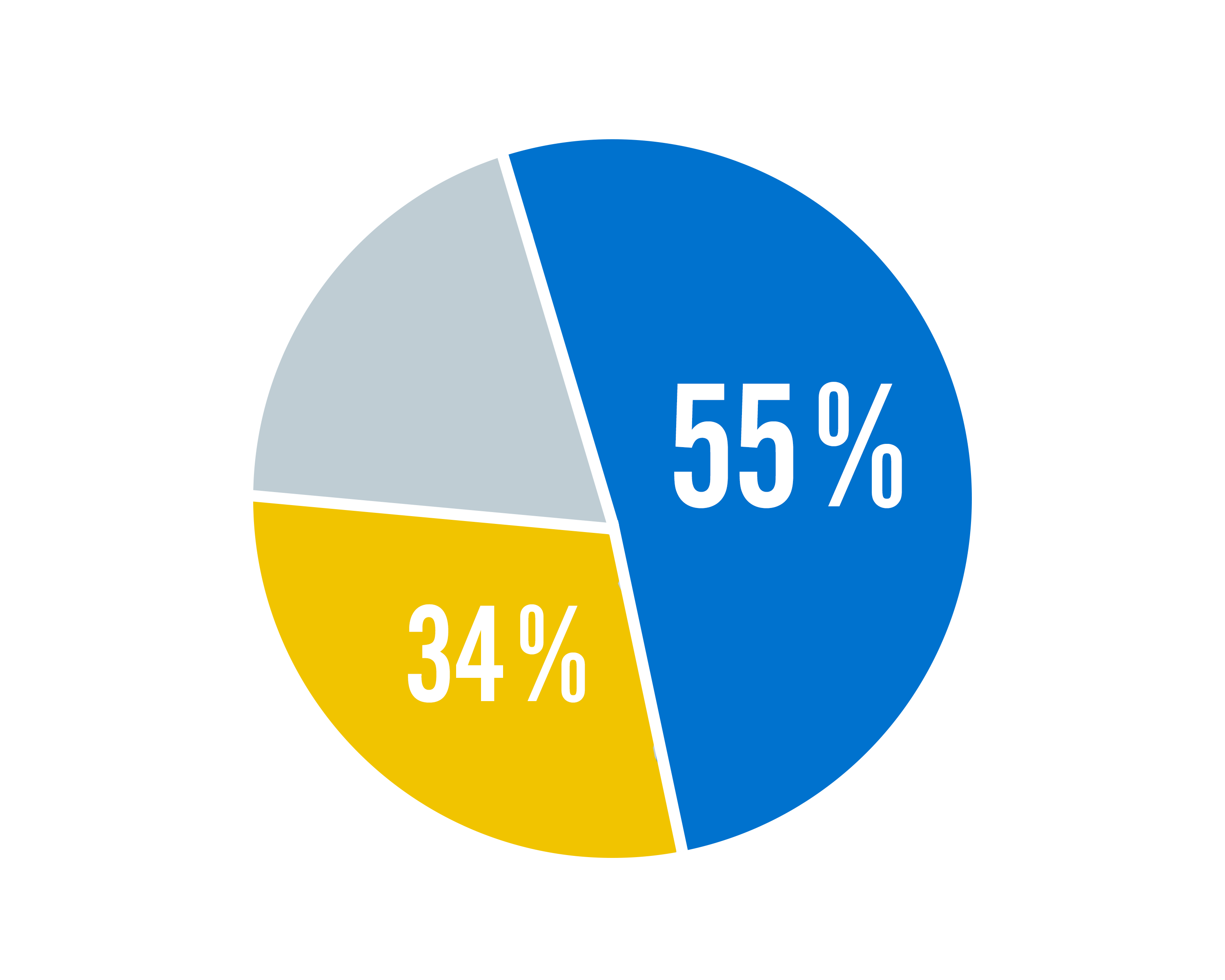 Girls ages 14 to 19 in the survey are more likely than boys to feel "a lot" of pressure to manage other people's emotions at the expense of their own.

There still exist deeply entrenched cultural, social, and economic biases that negatively affect women and girls and result in pervasive — if not as explicit as previous decades — gender inequality.

It's not surprising that girls who are constantly bombarded with ads, TV shows, and movies portraying women with unrealistic bodies — combined with hearing remarks from friends and parents concerned about their appearance — end up thinking their external qualities are more important than pursuing academic interests or leadership opportunities. Boys who are expected to never display emotion or only show strength may end up in positions of power but with harmful ideas of how to exercise authority.

Plan International USA is committed to raising awareness of the barriers that girls – and boys – face in their journey to adulthood, and we are focused on working with them to develop solutions to the issues of gender inequality.

Help Support girls' equality by sharing this study on Facebook and Twitter or by joining our movement today. 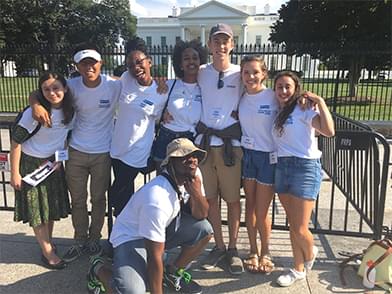 Founded in 1937, Plan International USA is an independent development and humanitarian organization that advances girls' equality and children's rights.

Plan believes in the power and potential of every child. Working together with children, young people, supporters, and partners, Plan strives for a just world, tackling the root causes of the challenges facing girls and all vulnerable children.

For more information or for media inquiries, please contact robin.costello@planusa.org.